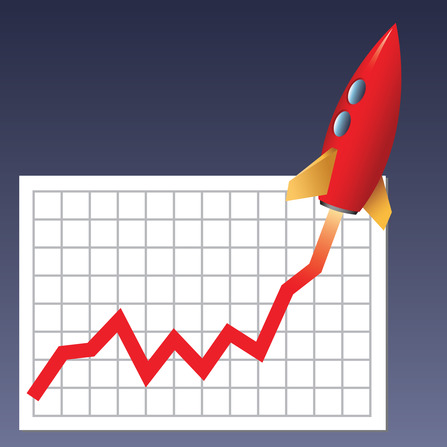 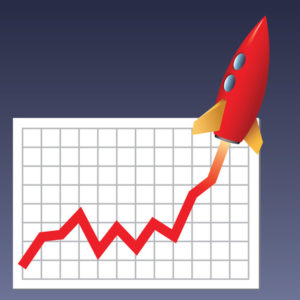 Dot com hysteria supposedly peaked in 1999.  Sixteen years later, crazy valuations are back.  Amazon rival Jet.com opens for business tomorrow, already worth $600 million and possibly $3 billion by year end!  Are we reaching absurd market values again?  Valuing a company with virtually no sales today at $600 million (and possibly $3 billion by year end!) is beginning to feel a bit optimistic.  By contrast, Cracker Barrel is worth just over $3 billion and has almost $2.5 billion in revenues.