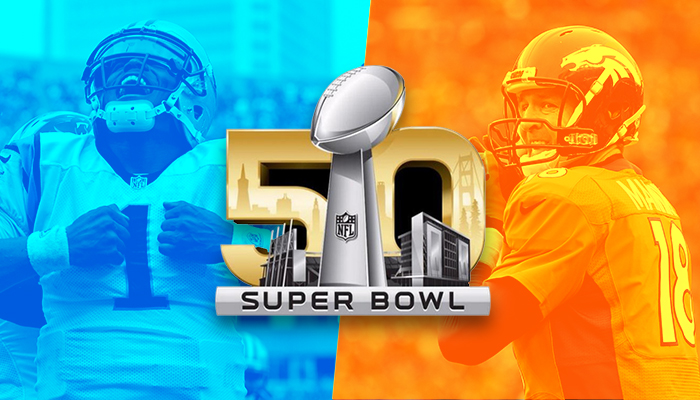 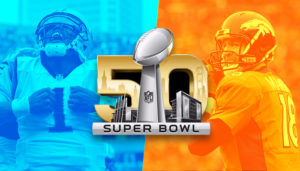 Does the stock market react to the winning team?

Is there actually a difference in the annual performance of the stock market, depending on who wins the Super Bowl? Should I really consider altering my investment plans based on who wins? Let’s explore this interesting consideration as we approach Super Bowl 50 (or Super Bowl L, following the NFL’s Roman numeral system with prior Super Bowls).

The Super Bowl developed so that the NFL (National Football League) champions could play the AFL (American Football League) champions. The NFL started in 1920, while the AFL began its first season in 1960. Before the 1970 season, the AFL joined the NFL, forming the NFC (National Football Conference) and the corresponding AFC (American Football Conference). To even out the number of teams in each league, the Pittsburgh Steelers, Cleveland Browns (now Baltimore Ravens), and Baltimore Colts (now in Indianapolis) moved to the AFC.

Of the 49 Super Bowls already played, the NFC has won 26 and the AFC, 23. The NFC and former NFL teams have won 36 games, while the old AFL teams have won 13 times. The most successful teams include the Pittsburgh Steelers, who have won 6 Super Bowls, the San Francisco 49ers and Dallas Cowboys, with 5 victories each, and the Green Bay Packers and New York Giants, with each with 4 wins. All of these teams are in the NFC/former NFL group. The leading AFC team is the New England Patriots, with 4 Super Bowl victories.

The Super Bowl & the Stock Market

In the most recent Super Bowl, a former AFC team (New England Patriots) won, and both the Dow Jones Industrial Average and the S&P 500 fell for the year of 2015. On February 7th of this year, the Carolina Panthers (NFC) face the Denver Broncos (AFC) in Super Bowl 50.

For the AFC teams, not so well. The DJIA fell for the year after 3 of the Patriots’ 4 Super Bowl victories. After all 3 of the Oakland/Los Angeles Raiders’ victories, the DJIA fell for the year. Even the Miami Dolphins undefeated season, capped by victory in the 1973 Super Bowl, did not save the AFC from its curse. The DJIA sank by the end of 1973.

No matter how heroic the performances of Tom Brady, John Elway, or Joe Namath, an AFC winner does not bode well for the DJIA.

One explanation is pretty straightforward: the DJIA usually increases as it has in 35 of the past 49 years. And the NFC/old NFL teams usually win the Super Bowl, as has happened 36 of 49 times. Both occurred in the same year on 29 occasions. However, it is still striking that the direction of the DJIA has been predicted accurately almost 82% of the time since 1967 simply by the conference to which the Super Bowl winner belongs.