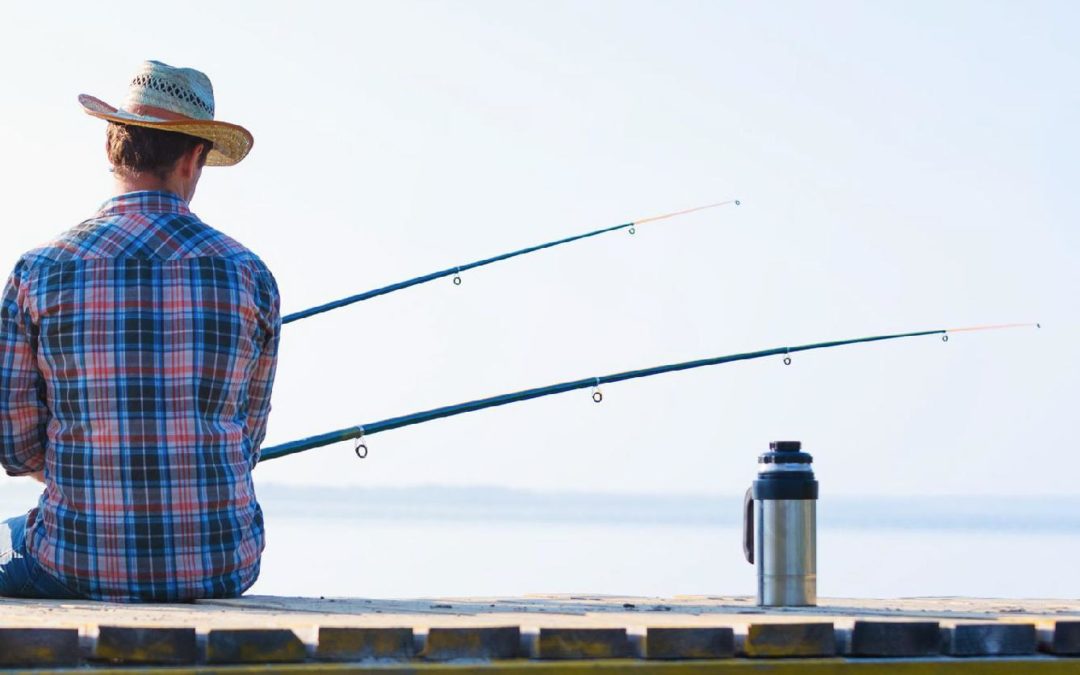 We have come upon Father’s Day (Sunday, June 19), so it’s time to honor our fathers and to celebrate their contributions to our lives. Some of our fathers are living and some have passed. And sadly, many fathers will honor their own deceased children.

Everyone has a father, and it is important that we celebrate our dads’ contributions to our lives on Father’s Day.

United States. Father’s Day originated in the United States in 1910. Sonora Smart Dodd wanted to honor her father, Civil War veteran William Jackson Smart, who raised six children on his own in Spokane. She asked local pastors to give sermons on a Sunday in June that would celebrate the contributions of fathers. The pastors gave these sermons on the third Sunday of June, which was June 19, 1910. Ms. Dodd honored her father, specifically, at the Spokane YMCA on that same day.

Since that time, the third Sunday in June has been Father’s Day in the United States.

Other Countries. Almost 140 other nations also honor fathers on a specific day. Almost 80 of them have followed the United States in celebrating Father’s Day on the third Sunday in June. These include countries in North America, South America, Europe, Africa, Asia, and Oceania (Australia and surrounding nations).  So, from Canada to Ecuador to Kosovo to Namibia to Vietnam to New Zealand, Father’s Day is June 19, 2016.

The position of fathers has changed over the years. According to the Pew Research Center and other sources:

Benefits of Fathers in Their Children’s Lives

We all know the things that our fathers have done for us, what they mean to us, and how we relate to them today. However, experts on psychology, sociology, and public policy have studied, in a broader sense, the important roles that fathers play in the lives of their children. They have found that:

Fathers of the Deceased

Father’s Day is especially sad for fathers who have lost children. About 20% of U.S. fathers have lost a child. As one minister observed, after a career counseling parishioners, “The loss of a child is the one loss from which people never recover.”

Father’s Day comes at a horrible time for those in Orlando, Florida. A gunman, who pledged his allegiance to ISIS, murdered 49 club goers. Their fathers face a very sad Father’s Day this year and for years to come.

Let us honor our fathers, the fathers of our own children, and all other fathers on Father’s Day. We should celebrate the contributions that fathers make to our society and also remember the many fathers who honor their own deceased children on Father’s Day.