“Our mission is to understand your financial goals so you can have the retirement of your dreams.”
Doug McDaniel

Doug McDaniel, CPA, CFP­® and Chris Register, CFP® are financial advisors associated with EFP Advisors, Inc., an SEC Registered Investment Advisor. Doug is a lifelong Mississippian and Chris is a native of England. Their unique partnership dates back to Chris’ college days when he interned for Doug in the summers and ultimately culminated in the formation of McDaniel & Register in 2009.

Having been associated with a Wall Street and a regional brokerage firm, as well as an independent and a boutique wealth management firm over his 30-year career, Doug envisioned a firm totally dedicated to the needs of the client. In describing their mission, Doug says “Our goal is understand your financial hopes, goals, and desires and do our part to get you there.
To the extent we are able to do this, we have accomplished our mission.”

Their practice consists of two areas. First is investment management and financial planning for clients with portfolios ranging from $50,000 to $10,000,000. The second area of practice is serving as a 401k investment consultant. 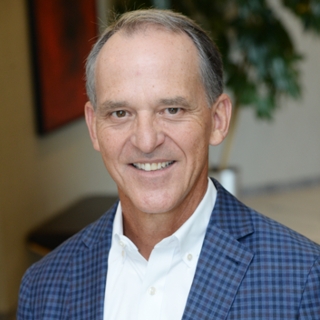 Doug is president of McDaniel & Register. For more than 30 years he has worked with clients to help fulfill their financial dreams. Doug and his team oversee more than $150 million in assets under management and administration.

Prior to the founding of McDaniel & Register, Doug was president of EFP Wealth Management. Under his leadership, EFP was twice awarded the Fast 40 award, which recognizes the fastest growing private companies in Mississippi.

Doug has written financial columns for a wide variety of publications, hosted a weekly radio show, and also appeared on the local NBC affiliate to give market insight. He was also the recipient of the Top 40 under 40 award given by the Mississippi Business Journal.

Doug has served as Chairman of the Board of Jackson Preparatory School and Young Business Leaders in Jackson. He played a key role in the founding and growth of a number of organizations in Mississippi, including Crown Financial Ministries, Young Business Leaders, and the Mississippi Center for Public Policy. Doug has also served on the University of Mississippi Business School Advisory Board. In addition, he has served as an officer on the boards of the Metro YMCA, the Financial Planning Association of Mississippi, and the First Presbyterian Day School parents’ association.

Doug and Anne attend First Presbyterian Church (PCA), where Doug serves as a Deacon. Doug and Anne are the parents of three children. 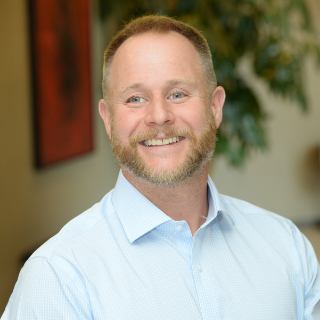 Chris works with our clients to help them develop a comprehensive plan for their desired future.

With an interest in investments and financial planning, Chris completed a college internship at EFP Wealth Management in Jackson. It was there that Chris and Doug McDaniel began to work together which ultimately led to their formation of McDaniel & Register. Today, Chris serves as vice president of McDaniel & Register.

Chris and his wife, Chiali, have four children: Jolie, James, Owen, and Emma. 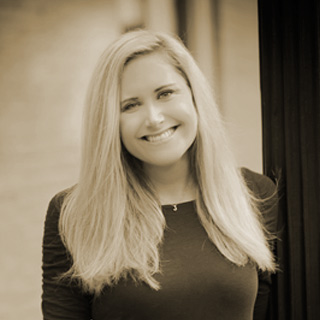 Ashley works with our clients to help them reach their long-term goals.

After college, Ashley joined EFP Wealth Management in Jackson. Today, Ashley is a client service assistant with McDaniel & Register. Ashley and her husband, Brett, have two children, Jackson and Amelia. 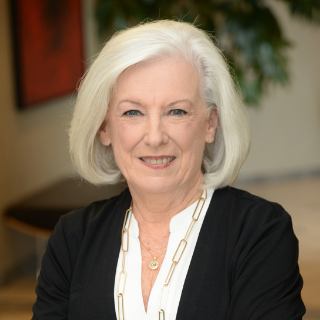 As an executive assistant, Cynthia ensures our clients are being served well. A native of Jackson, she held a similar position at several local companies for more than 30 years. She is the proud mother of two daughters, Julie and Leigh Ann, and a grandmother of five grandchildren.

Discover clarity for your retirement plan

We help you develop a better plan so you can confidently
move into and through retirement.