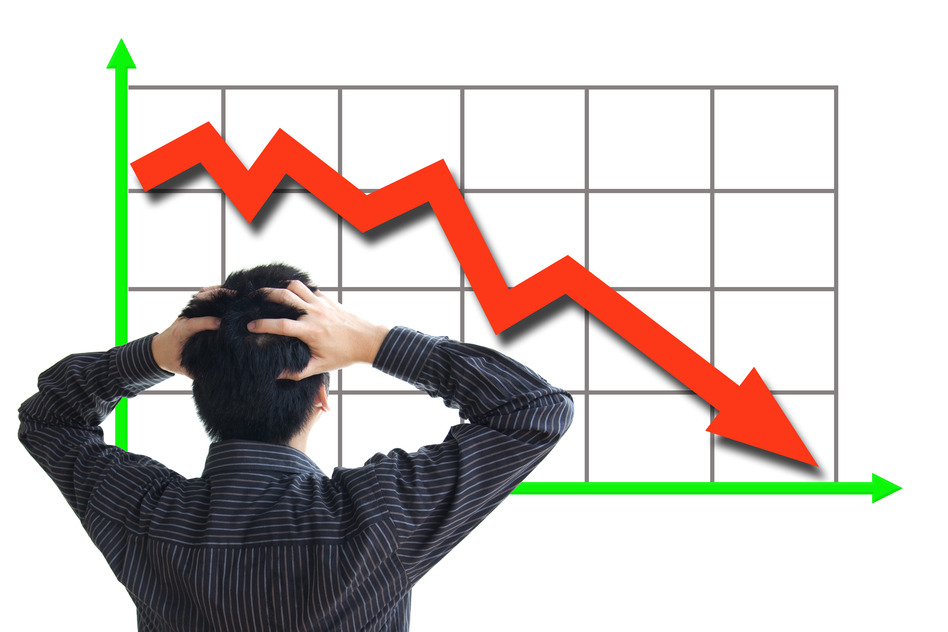 6 Questions You May be Asking after the Market Drop

6 Questions You May be Asking after the Market Drop

1. How worried should I be about China?

We don’t see China’s current woes dragging down global equity returns for a long period of time.  China was never going to keep growing at double-digit rates.  The question is whether it can grow at 7 % instead (the government’s official target).  Recent data from the China’s manufacturing sector indicate maybe not.   China’s stock market is still small enough that what happens in it doesn’t really matter for its economy. It might turn into a few bad days for our markets, but the bigger story is whether China’s actual economy keeps growing fast or keeps slowing down. 1

2. Should I be invested in stocks?

Stocks have consistently outperformed bonds and inflation over multiple time periods.    Since 1928, US stocks have averaged an annual return of 9.82%, bonds around 5.2%, and inflation 3.05%.2

Notwithstanding, stocks are most useful for long-term goals. So unless those goals have changed in the last few days, it probably doesn’t make much sense to overhaul an investment strategy based on the recent market activity.

Even as economic growth slowed in the fourth quarter, the number of Americans filing for jobless benefits fell last week and layoffs in December were the smallest in 15 1/2 years, pointing to labor market strength.3

In 2015, automakers sold more cars and trucks in the U.S. than any year in the history of the industry.5

5. How long with this correction last?

Assuming you were fully invested in a diversified portfolio prior to the market drop, there is not much to do.  We would consider rebalancing if stocks drop much further, but the best course of action is to not pay attention to the financial media overreaction to a normal market correction.