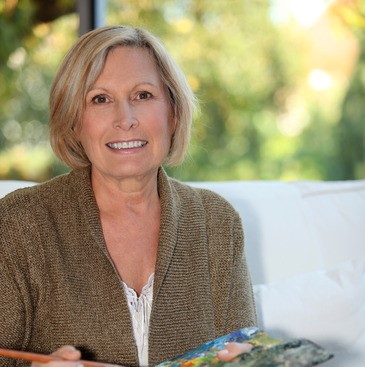 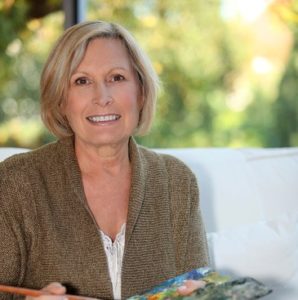 One of the benefits of having worked three decades in the investment business is that you gain some perspective.  Let me share with you a quick story.

In 1985, as a brand new investment professional with a handful of clients, I was busy trying to grow my practice.  Back then, the standard operating procedure for new advisors was to make cold calls….on the phone….to prospective investors.  As shocking as this business practice sounds today, we actually found a number of folks willing to speak with us.

One of my prospective clients was Mrs. Carle (not her real name).  After learning more about her financial goals and risk tolerance, I recommended that she invest $10,000 in a stock mutual fund.  That was November 5, 1985.

Here are a two observations from this real life story.

First, making money in the market is difficult

Less than 24 months after Mrs. Carle made that $10,000 investment, we experienced Black Monday, October 19, 1987.  The DOW lost 22% of its value that day! How easy it would have been to panic and sell…but she didn’t.  In fact there were numerous declines over this 30 year period, some of which dropped 50% from top to bottom.  One must be patient and committed to make money in the market.

Second, returns since the year 2000 have been substantially lower that pre-2000

By the end of 1999, the average annual return of her investment since November, 1985 was 14.6% per year.  Starting with 2000, however, the average annual return of her investment has only been 6.2% per year.  This millenium has seen some very steep declines in the market including 2002 and 2008. Most market prognosticators are suggesting that we are in for low single digit returns going forward.  While they may be correct, they usually aren’t!  I happen to believe more in a regression to the mean.  That is, if you normally shoot a 90 in 18 holes of golf, and you shoot a 40 on the 1st 9 holes, then you are likely to shoot higher on the last 9 holes.  Since 1926, according to Ibbotson, stocks have produced and average annual return of around 10%.  Consequently, regression to the mean suggests that an extended period of 6% returns like we’ve seen since 2000 might be followed by higher returns more approximating 10%.  I am NOT predicting that is what will happen.  Nobody knows.  But neither am I convinced that low single digit returns are the new normal.

So what should you do?  Like Mrs. Carle, exercise some patience with your investments.  Understand that a portfolio of well-run companies over time should become more valuable as their sales and earnings grow.  Don’t jump in and out of the market with every pullback.  Have some conviction in your investments and investment process and stick with it.